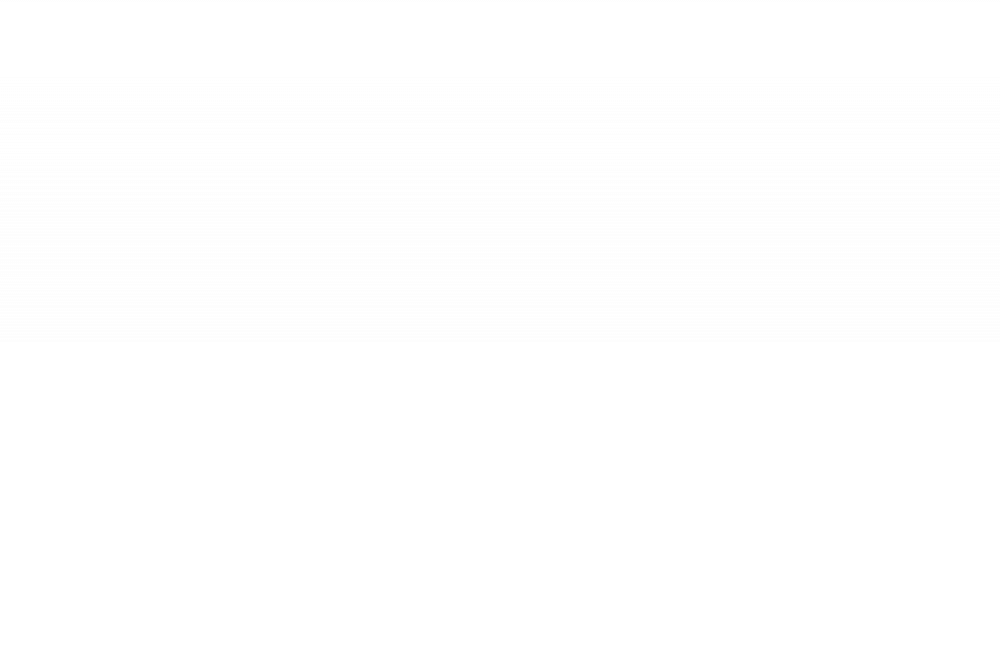 The national female prison population has increased a staggering 500 percent since the early 1980s, due to mandatory sentencing. Three-quarters of the 154,686 women incarcerated are mothers, the majority are single parents, and 10 percent are pregnant.

In Europe, and even Third World countries, pregnant women’s sentences are deferred or alternatives to incarceration are used. This is because research shows that infants and children of inmates can be damaged permanently when separated from their mothers. Plus, studies show that inmates who keep ties with their children have a greater chance of rehabilitation and a lower risk of recidivism.